Neemuch (Madhya Pradesh): The residents of Jiran village in Madhya Pradesh’s Neemuch district gave a grand welcome to soldier Naik Vijay B Singh who returned home on Wednesday after 17 years, post his retirement from the Indian army.

The villagers laid out their palms for him to walk on and did not let the soldier set his foot on the ground as a mark of respect.

“This is a very proud moment for me. Today, I got retired from the Army after serving for 17 years and 26 days. When I came here, they did not allow me to even put my foot on the ground. They also took me to the temple to get blessings,” Singh told ANI. 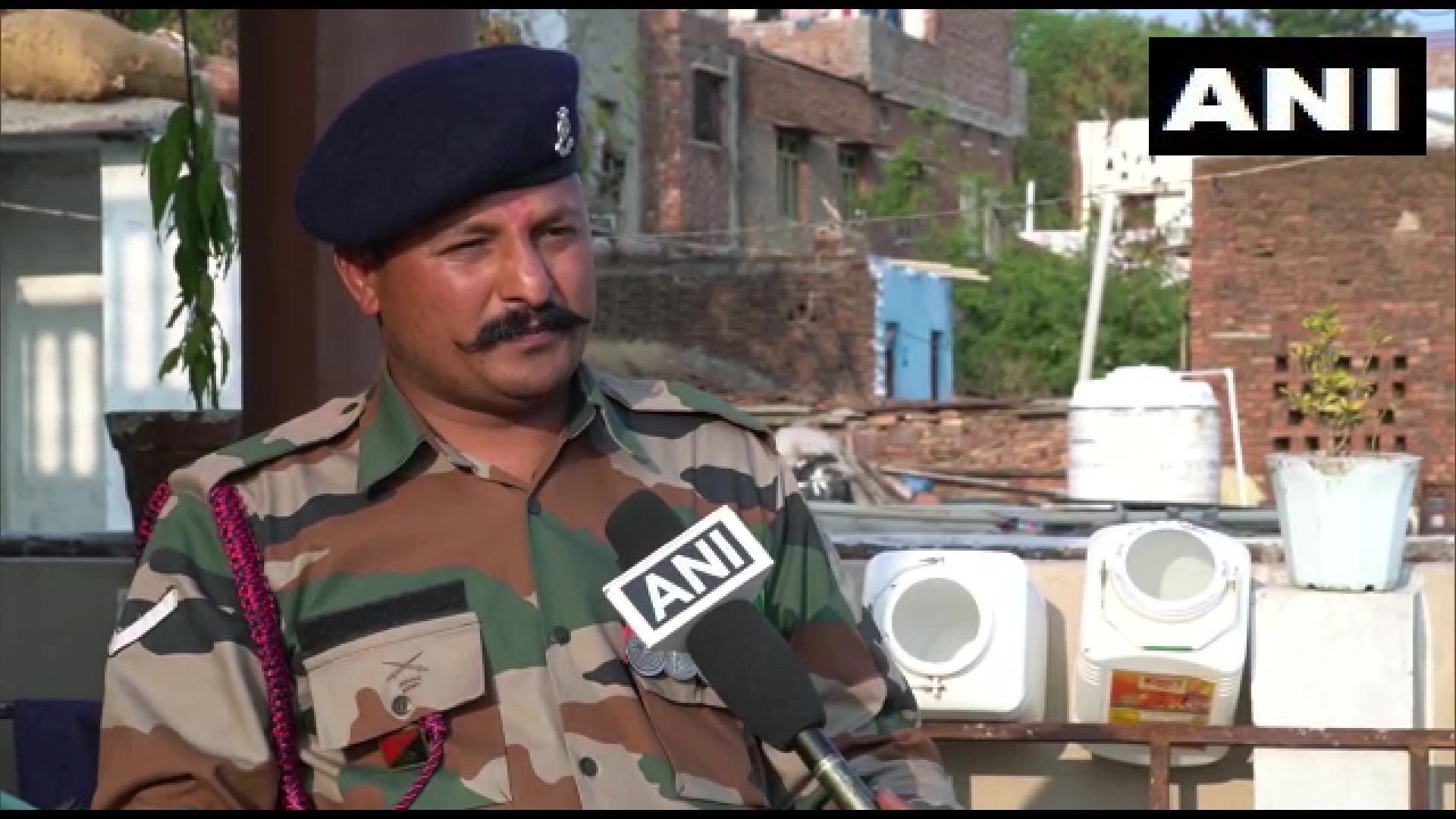 Singh had joined the Indian Army on January 3, 2004, and was trained in Bangalore. He served in Jammu and Kashmir, Kargil, Leh Ladakh, Arunachal Pradesh, Himachal Pradesh, Jaipur, and Bikaner.

“I want to train youths of Jiran who want to join Indian Army, Central Reserve Police Force, Central Industrial Security Force and Border Security Force. I along with my associates have started a ‘Sainik Pathshala’ for this purpose,” Singh said.

60 people are currently serving in the army from the Jiran village. (ANI)