Justin Bieber gives $100,000 to fan for her mental health advocacy

Julie Coker is the president of the Stockton University chapter of Active Minds, a nonprofit organization dedicated to raising mental health awareness among college students.
he singer stopped by at the MTV Times Square studio with Quavo to talk about his recent track ‘Intentions’, where he surprised a super fan with the cheque towards her efforts to eradicate mental health disease and suicide. 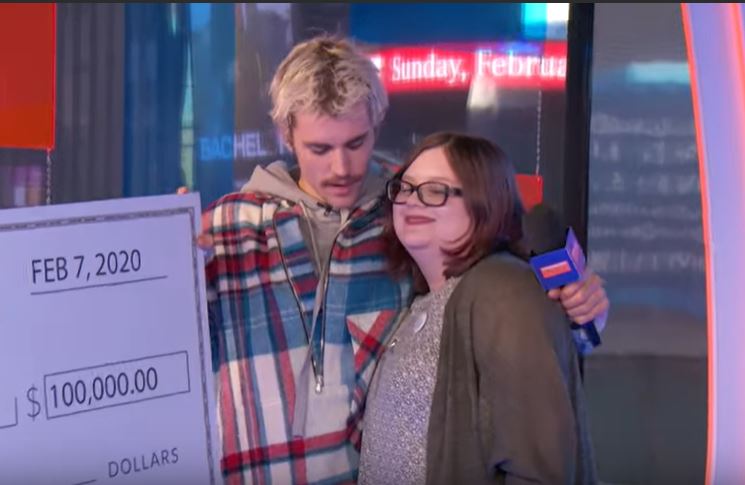 Justin personally handed over the cheque to Julie on the stage.
Julie also claimed that when she was thirteen years old, Bieber’s gig was her first-ever concert.

According to Billboard, Coker plans to use the amount to attend graduate school at Monmouth University in New Jersey, and give the remaining amount back to the Active Minds national organization as well as her Active Minds chapter at Stockton. (ANI)