Himesh Reshammiya to come up with ‘Surroor 21’ music album

Mumbai (Maharashtra): Music composer and singer Himesh Reshammiya has a good news for his fans. He will soon unveil his new music album titled ‘Surroor 21’.

On Saturday, Reshammiya took to Instagram and uploaded a teaser motion poster of the upcoming music album. 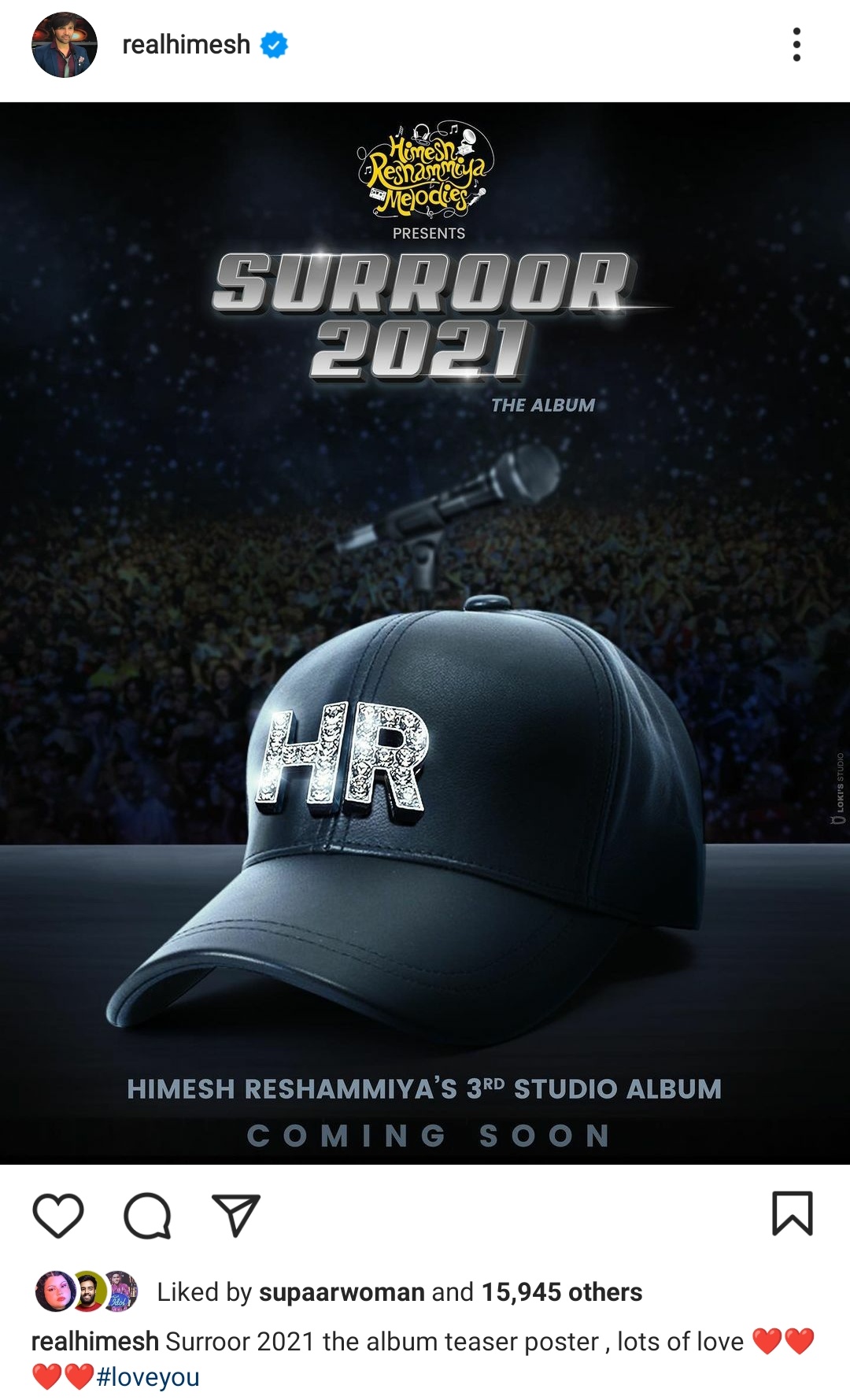 “‘Surroor 21’ the album teaser poster, lots of love,” he captioned the post.
Fans are super excited to hear the news.

“Best of luck for the new album. Eagerly waiting,” another one commented.

Speaking of Reshammiya’s other music projects, he is best known for composing music for films like ‘Tere Naam’, ‘Aashiq Banaya Aapne’, ‘Aksar’ and ‘Kick’. ‘Jhalak Dikhla Jaa’, ‘Mujhko Yaad Sataye Teri’ and ‘Hookah Bar’ are some of his popular songs.

Reshammiya has also tried his hand at acting. In 2007, he made his acting debut with the film, ‘Aap Ka Suroor’ and then later featured in ‘Karzzz’, ‘ Radio’ and ‘The Xpose’. However, he failed to impress audience with his acting skills. (ANI)