Fresh Snowfall In Himachal, Temperature To Rise From Feb 5 Shimla: A spell of fresh snowfall was experienced in Himachal’s Shimla, Narkanda, Kufri, Jakhu and Charabra on Thursday. 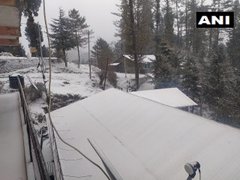 “Due to western disturbance, slight snowfall was received. This weather condition will persist for two days. The temperature will rise from February 5,” according to a local India Meteorological Department (IMD) official. 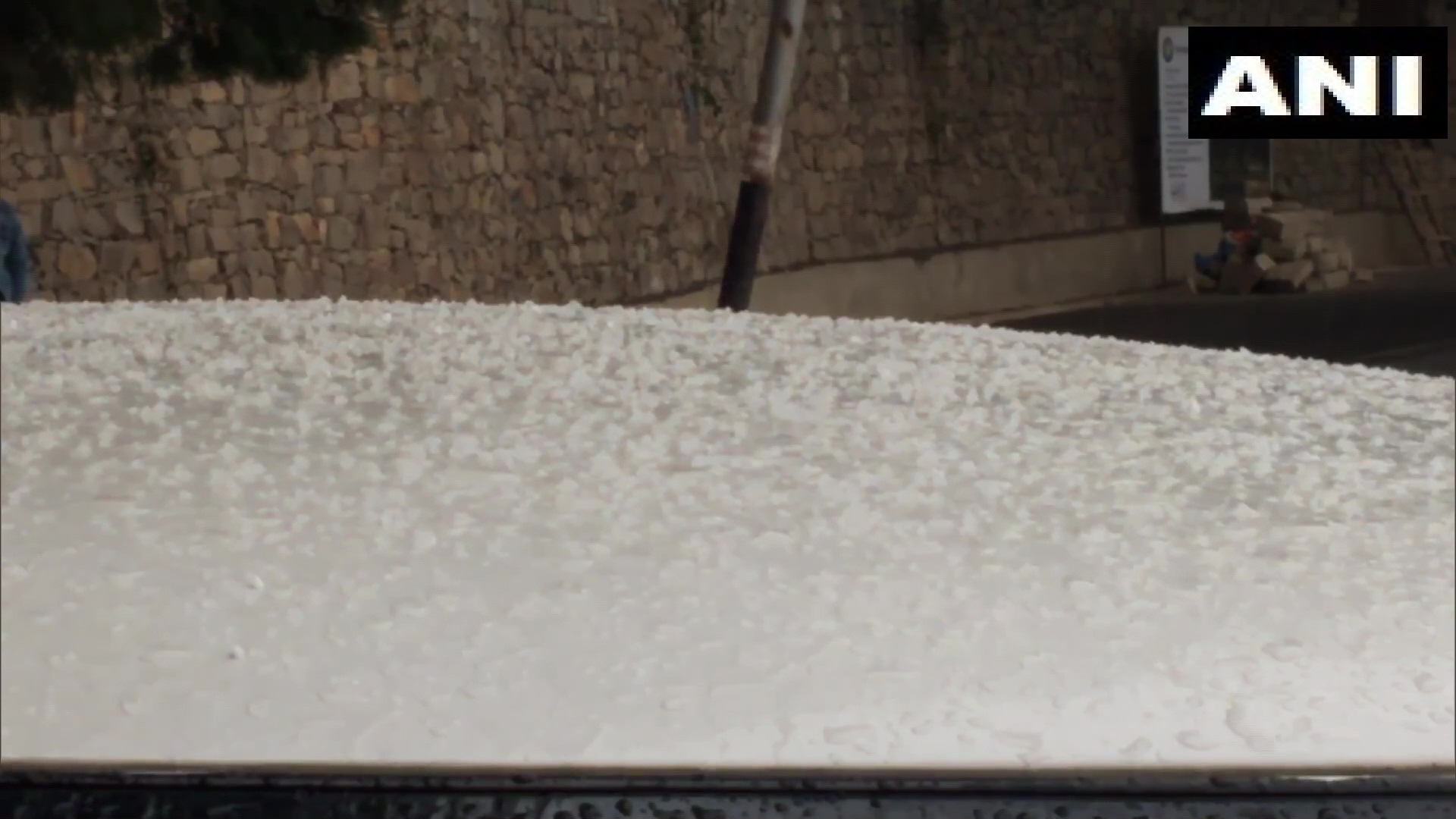