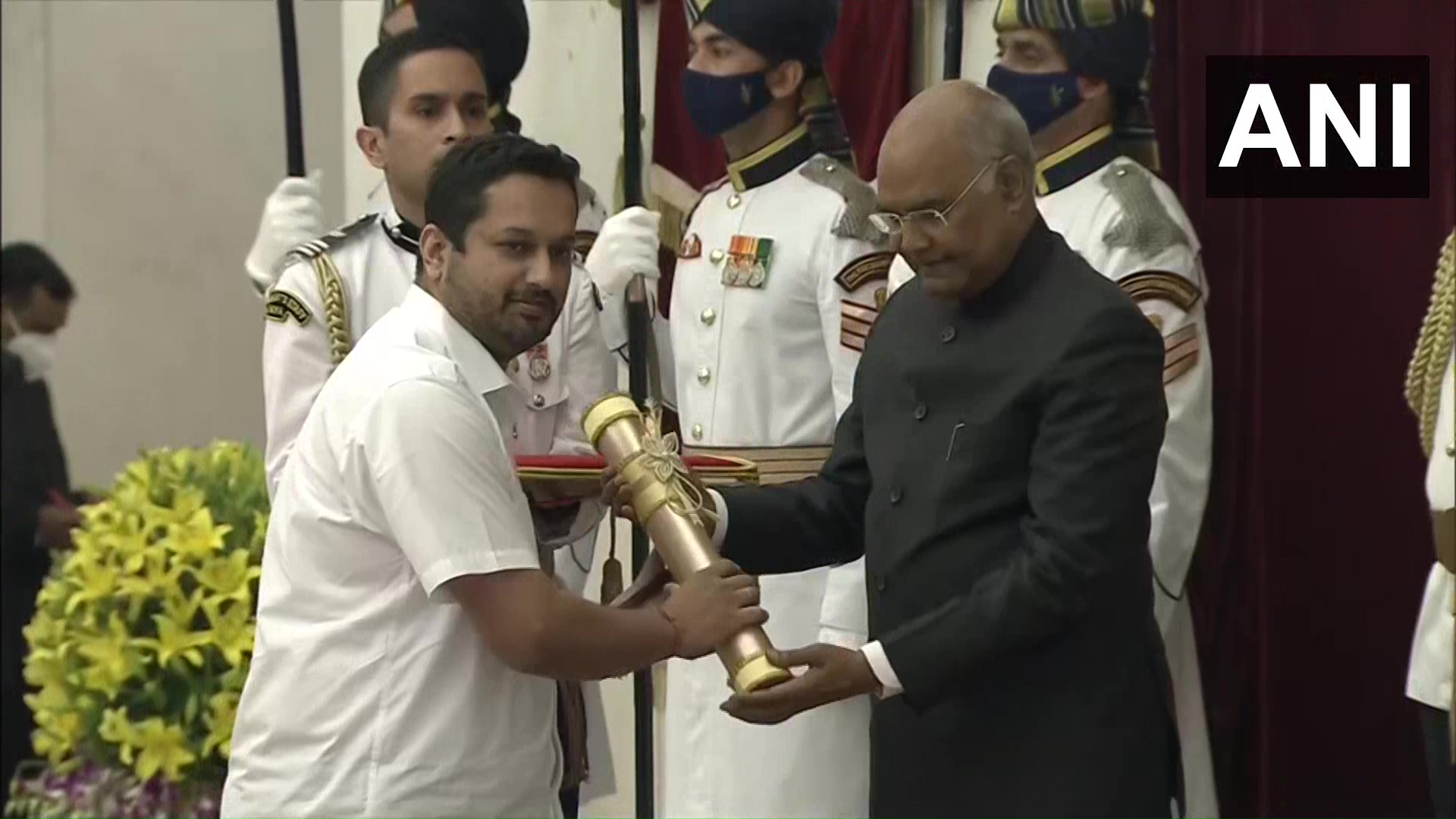 The Central government had announced the names of Padma Awardees in January 2020. But due to COVID-19 protocols, the award was distributed on Monday.

Manohar Parrikar, who was Goa’s Chief Minister and also a Defence Minister, succumbed to his illness on March 17, 2019. (ANI)