Ford stops manufacturing vehicles in India, will rely on imports

New Delhi: US auto major Ford Motor Co will shut its two manufacturing plants in India that are situated in Chennai (Tamil Nadu) and Sanand (Gujarat), as per several news agency reports.

This means that the company will stop selling vehicles such as the EcoSport, Figo and Aspire which are produced from these plants. 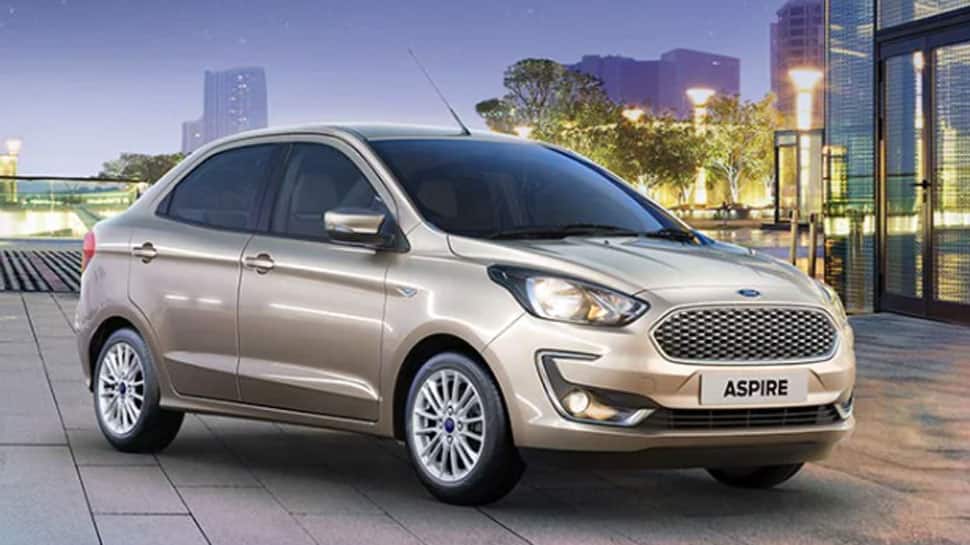 Ford has not made any formal announcement yet. Ford made the decision because it was not profitable for it to continue while the process is expected to take about a year to complete, said Reuters quoting its sources.

Ford is the latest vehicle maker to cease production in India, following US companies such as General Motors and Harley Davidson, which have already left a market that had once promised exponential growth.