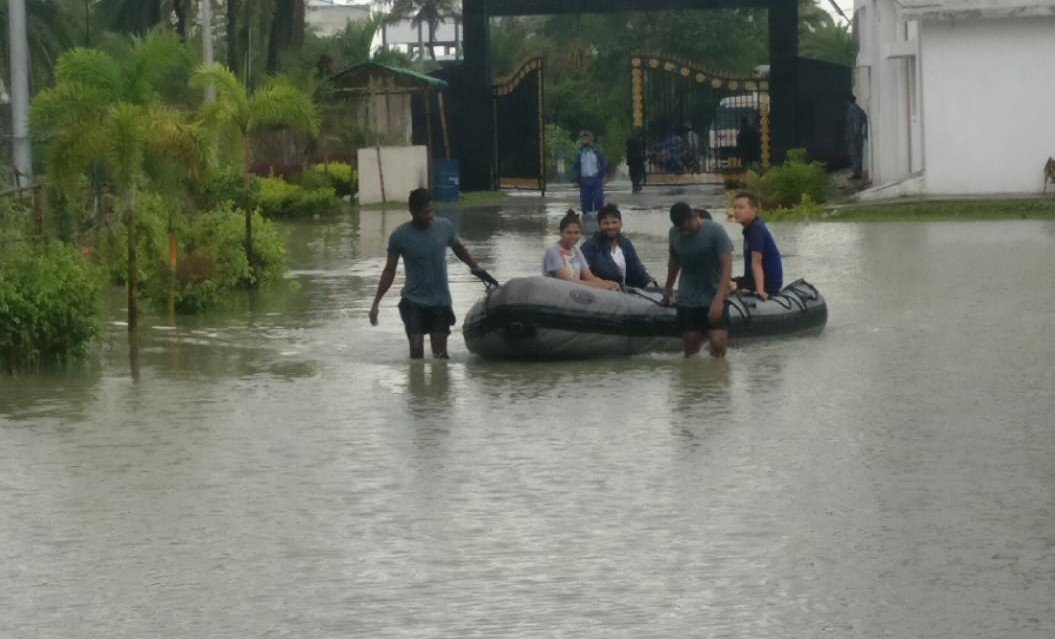 “Thunderstorm with lightning and light to moderate rainfall are likely to affect parts of Kolkata, East and West Medinipur districts of West Bengal during next 1 to 2 hours from 5:55 am on Thursday,” according to the Regional Meteorological Centre (RMC), Kolkata.

“The cyclonic storm Yaas weakend into a deep depression and lay centred at 23:30 hours IST of the May 26 over south Jharkhand and adjoining north interior Odisha. It is likely to move northwestwards and weaken gradually into a depression during next 12 hours,” the India Meteorological Department (IMD) informed. (ANI)