Vancouver: Indian diaspora conducted a ‘Tiranga Yatra rally’ in Vancouver from Strawberry Hill in Surrey to Consulate General of India as a display of the strong bilateral relations between India and Canada.

The rally on Saturday (local time) saw the participation of scores of people holding Indian and Canadian flags. Besides the huge crowd, around 350 cars took part in the yatra. 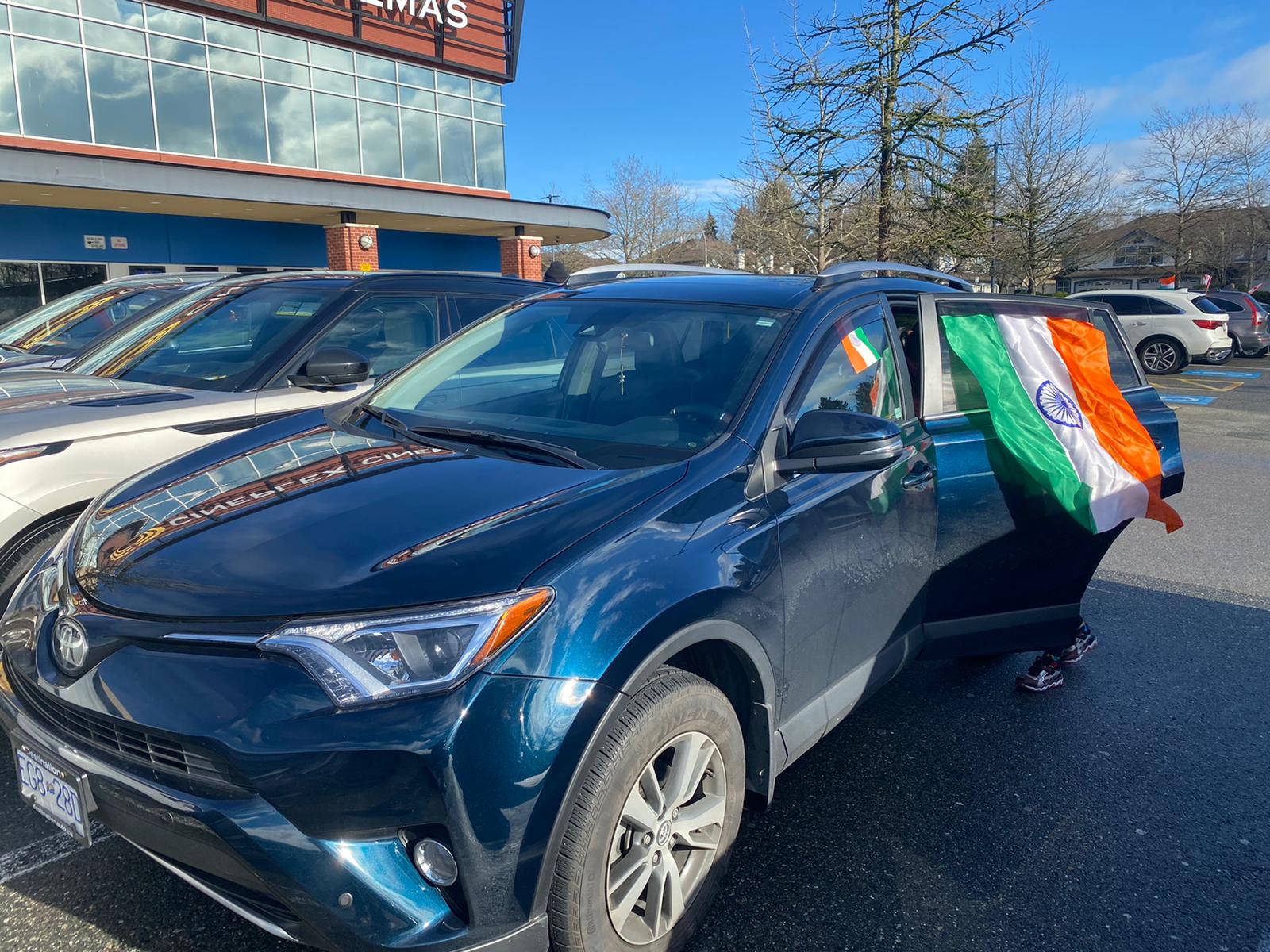 People were seen shouting slogans like, ‘Vande Mataram’, ‘Jai Jawan and Jai Kisan’ and ‘Bharat Mata ki Jai’. Others were heard saying, “tirange ka apmaan – nahi sahenge sahenge” (won’t let anyone disrespect our tricolour).
“Tiranga Yatra is a way to express that the Indians in Canada love India and support the Indian government. Huge turnover was a symbol of a great future of both nations. Always standing together through thick and thin,” said one of the demonstrators. 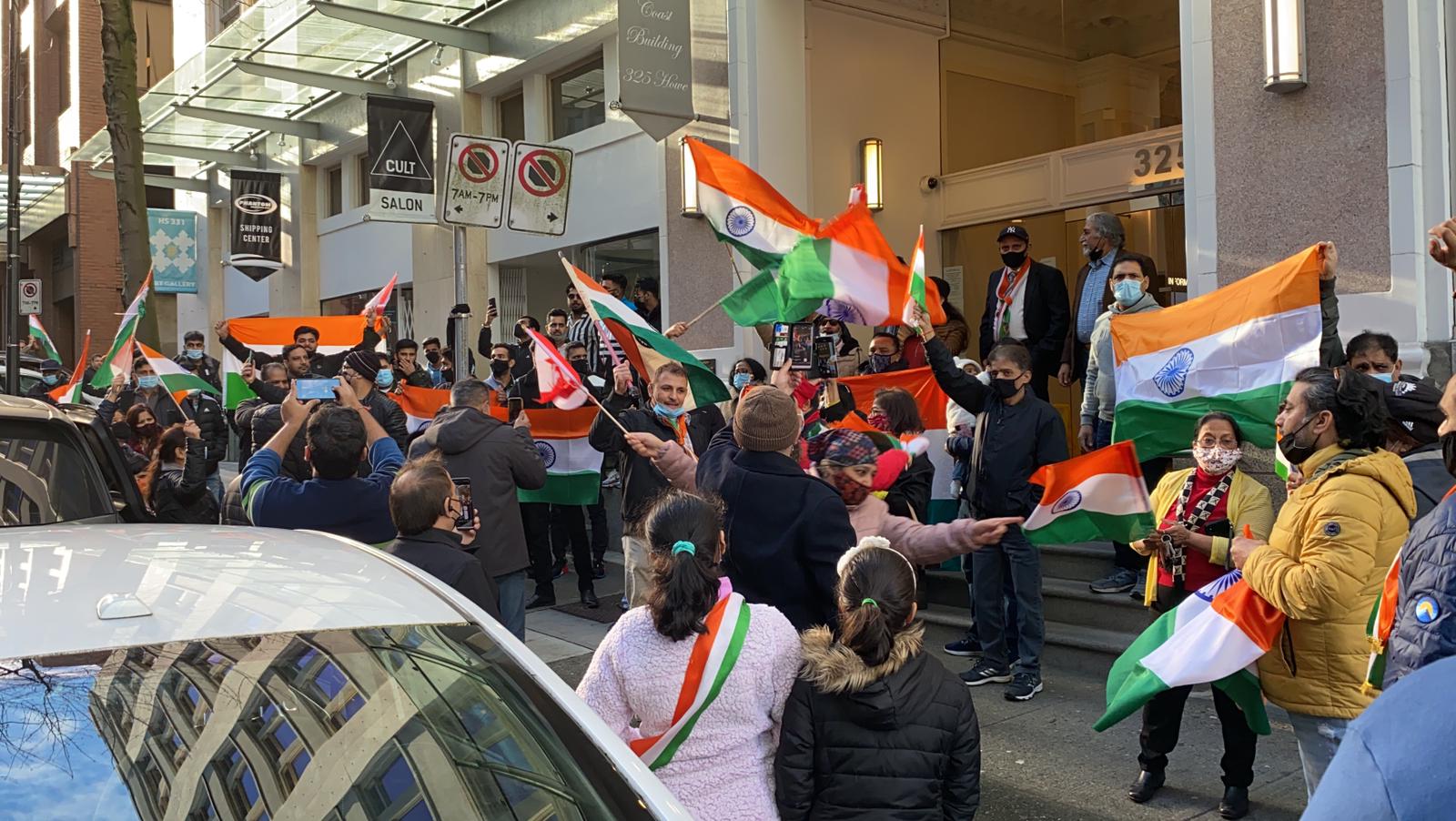 This rally was the second Tiranga Yatra in recent times, to display patriotism of the Indian diaspora for their homeland, in Canada’s most ethnically diverse city. (ANI)