Brahmaputra levels rise due to continuous rainfall in Assam 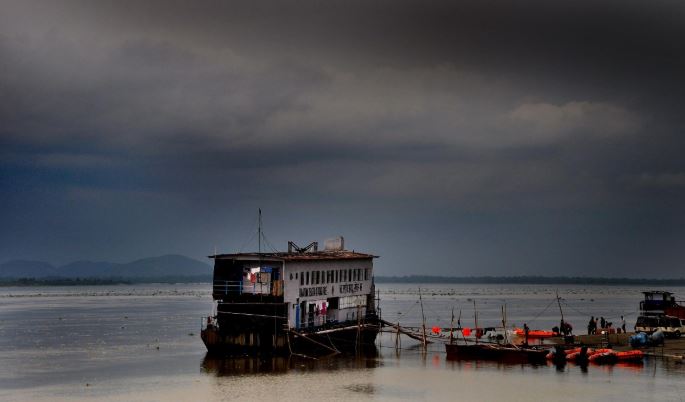 Guwahati (Assam): Due to continuous rainfall in the last three-four days in Assam, the water level of the Brahmaputra has been rising gradually. 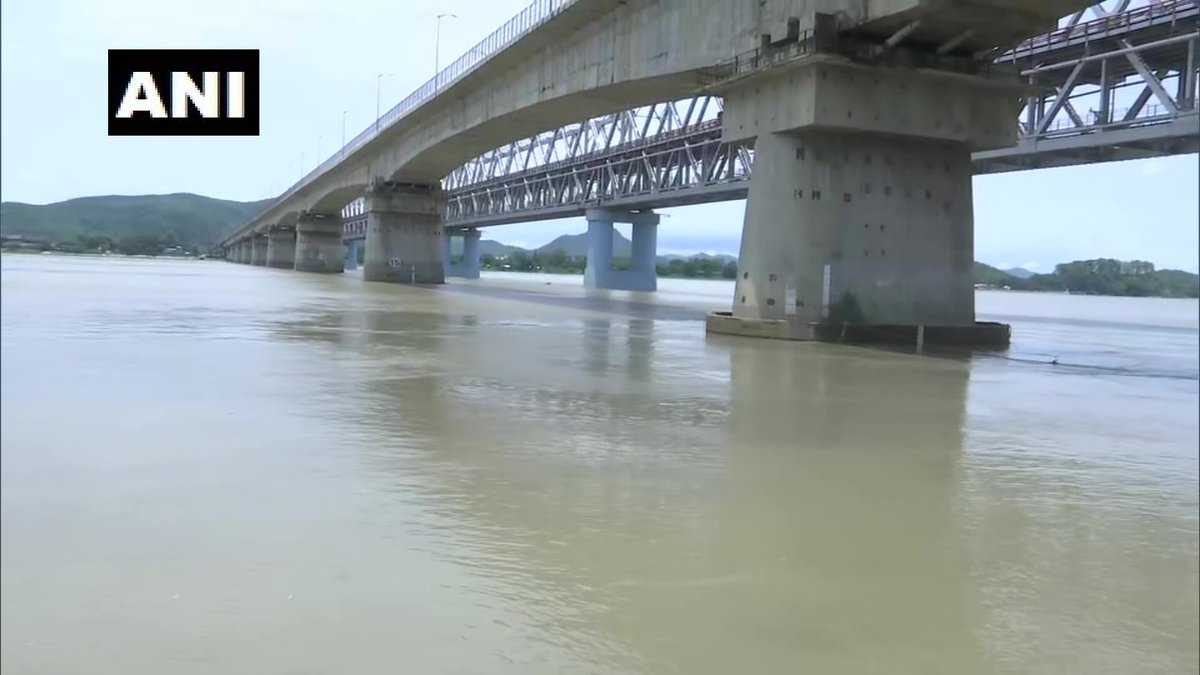 “The water level is continuously rising but if it continues to rain any further, it may get worse. It has been raining continuously for the past three-four days,” said one of the locals while speaking to ANI.

As per the State Disaster Management Authority flood report. 5 districts have been affected as of now – Lakhimpur, Dhemaji, Dibrugarh, Darrang, and Goalpara.