New Delhi: On the occasion of Father’s Day, several Bollywood celebrities extended heartfelt greetings to their father with affectionate messages on social media.

Stars from the film fraternity are celebrating the special day in their own ways. Here’s how they wished their fathers and celebrated the spirit of the day!

Actor Kangana Ranaut shared an adorable picture featuring herself with her father on Instagram story. Alongside the picture, she also penned a heartfelt note that read, “A father does not get enough credit for his contributions. Mother asked Papa to make us do everything that needed discipline/hardships/ambition, he taught us how to read/write, he took us to doctors for injections, every time mom wanted to say no or scold us she did through Papa cause we won’t listen to her so he played the villain happily. Thank you Papa for your selfless love. #HappyFathersDay” 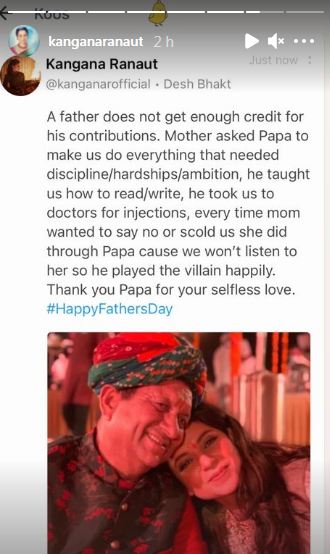 Taking to her Instagram handle, Kareena Kapoor Khan also shared a priceless picture from her photo gallery that captures her standing between her father Randhir Kapoor and husband Saif Ali Khan while flaunting her radiant smile for the lens. In the caption, she referred to them as her “Superheroes”. 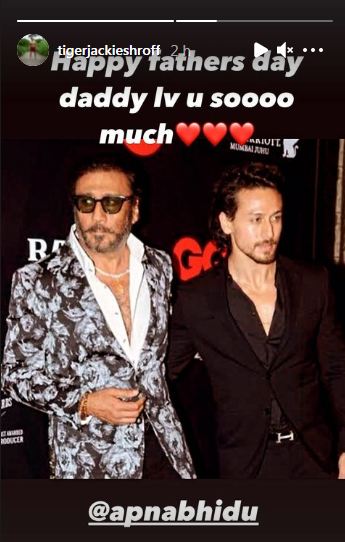 Tiger Shroff also wished her dad- veteran actor Jackie Shroff on Instagram by sharing a throwback picture that features the dashing father-son duo posing for paparazzi at an event. Alongside the snap, he wrote, “Happy father’s day daddy lv u sooo much”.

Wishing the ‘main man’ of their family, Kiara Advani also posted a series of adorable pictures on her Instagram handle. One of the pictures is a major throwback, which features a newborn Kiara sleeping in her father’s arms. 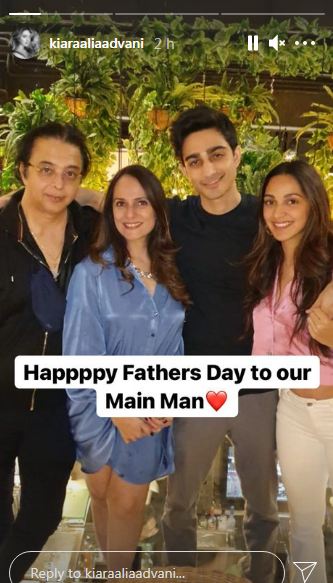 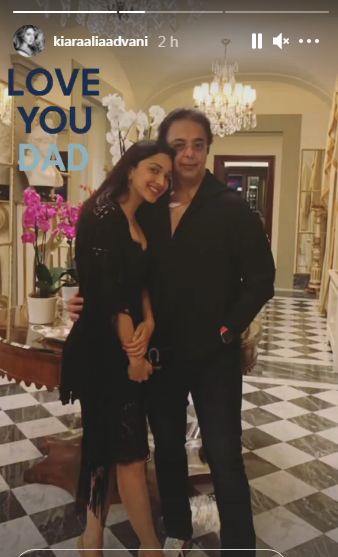 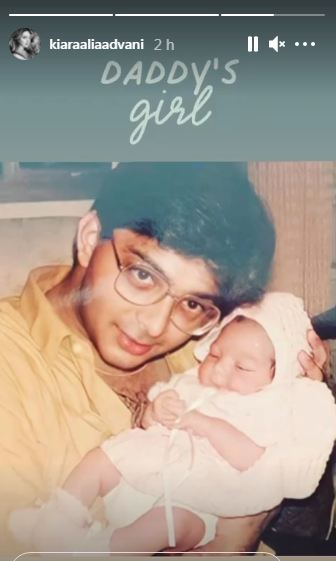 Yami Gautam also posted a special picture from her wedding album featuring herself hugging her father. Alongside the priceless picture, she wrote, “Happy Father’s Day papa…Love you.” 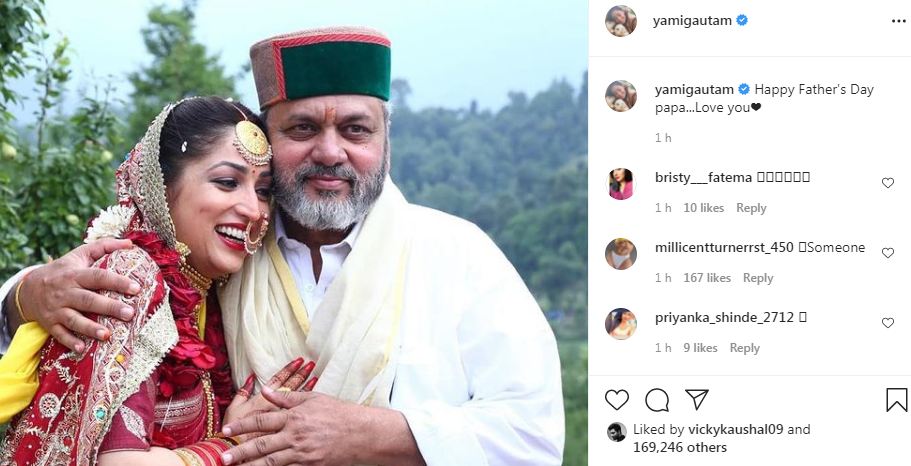 Other actors such as Sonu Sood, Preity Zinta, Rakulpreet Singh, Farah Khan and others also extended wishes to their fathers with affectionate messages. (ANI)