KANPUR: The Kanpur Zoological Park has been shut down until further orders in the view of the bird flu outbreak.

“It was Sunday so we wanted to go out. We came to visit the zoo but it has been closed. We are disappointed,” a visitor said. 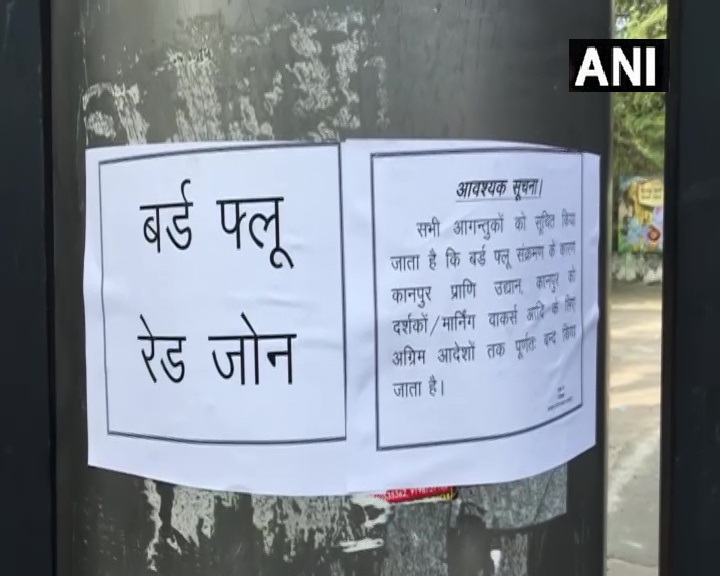 The Union Ministry of Fisheries, Animal Husbandry and Dairying on Saturday confirmed positive cases of Avian Influenza in migratory birds in Kanpur.

The ministry has issued an advisory to the affected states so as to avoid further spread of disease.

Dara Singh Chauhan, Forest and Environment Minister said that the state government and forest department had already issued an order to zoos on November 24 last year to prevent bird flu.

“As per the directions of Chief Minister Yogi Adityanath, after bird flu cases were reported, the state government and forest department issued an order to zoos on November 24 last year and called for alertness. There is the possibility of bird flu in Kanpur. We have shut down the Kanpur zoo and sanitisation is in process. In the coming days, we will be able to control it. No case has been reported from Lucknow,”