“This is the first day when the audiences welcomed me into their hearts, 20 years back … my first film ,#ajnabee released on 21st September 2001.It doesn’t feel like so much time has passed,as the love that I get from my fans, well wishers, the film fraternity and the media is still so strong . I am grateful for this love forever,” she wrote. 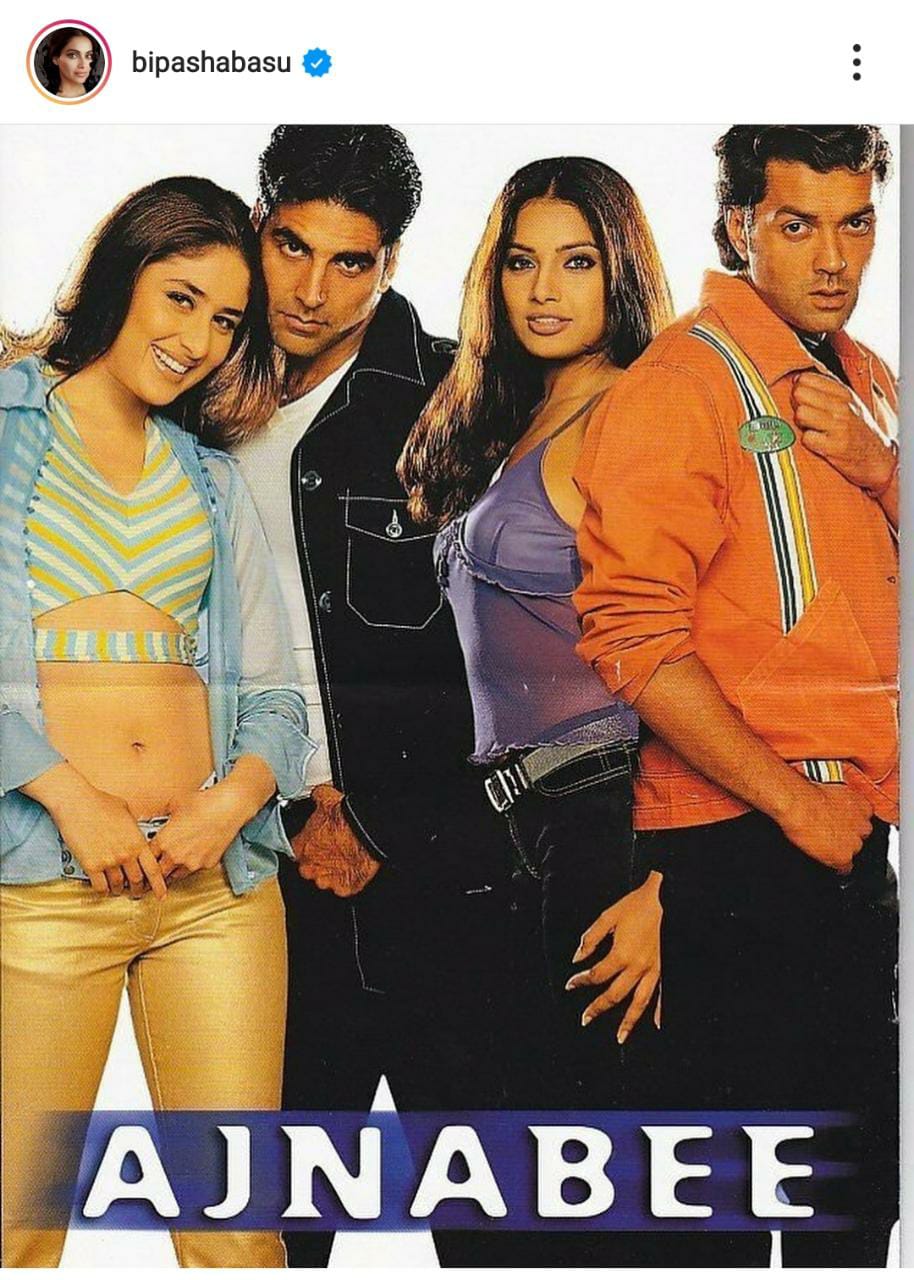 Expressing her gratitude to the makers for giving her her first break, Bipasha added, “Ajnabee will be special to me forever. I am thankful for my directors Abbas Bhai and Mustan Bhai , producer Vijay Galani , all my co actors – @akshaykumar @iambobbydeol @kareenakapoorkhan , my first ever team (@rockystarofficial @hairbyykaushall and Anil Dada ) … and the entire unit. It’s been a beautiful journey from then to now. I am truly blessed. #20yearsofajnabee.”