Patna (Bihar): Many parts of Bihar, including the state capital Patna, is currently battling with flood and intense rains which have thrown the normal life out of gear.

The situation is such that the students are forced to wade through knee-deep water in order to reach their centres for giving the examination. 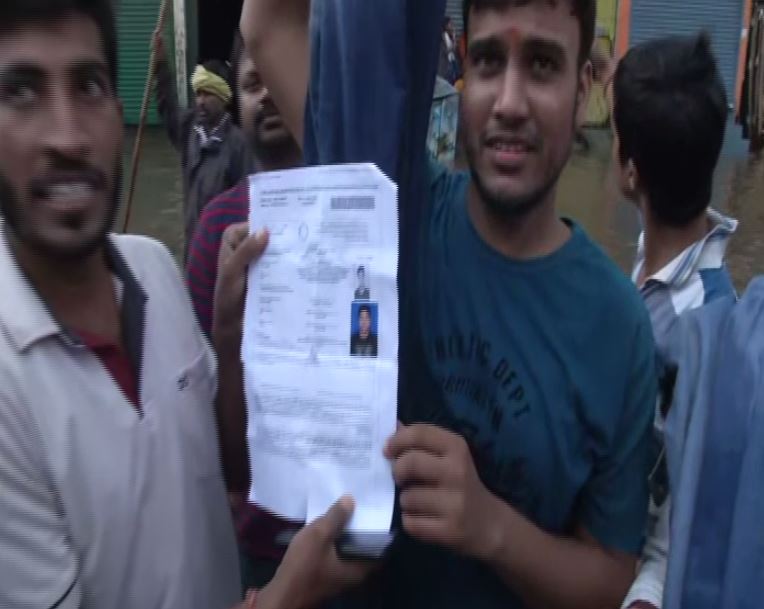 “I am going for giving my exam in such an adverse situation. We had requested the examination authorities to cancel the exam but they did not do so,” said a student Dhananjay Kumar.

Large parts of the city have been witnessing acute waterlogging, with residents resorting to unusual modes of transportation in order to move from one place to another. 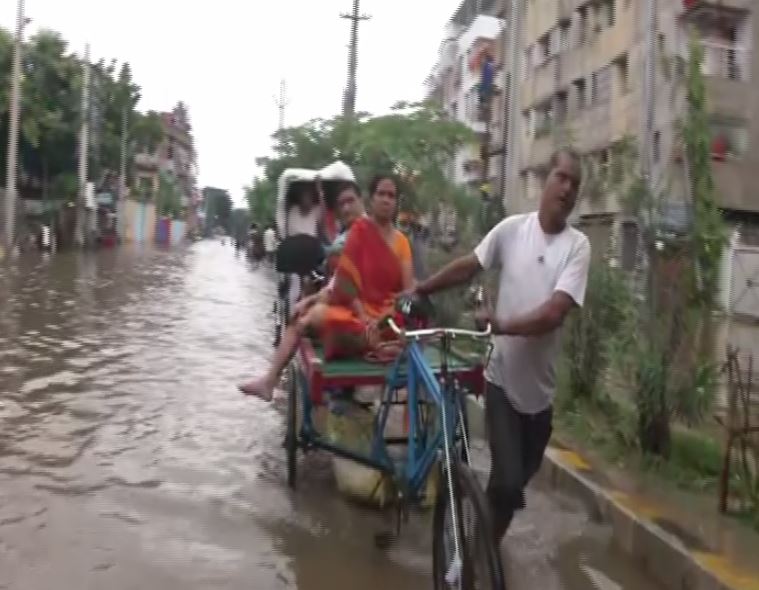 “We are rescuing people from several flood-affected areas here. We are trying to help the stranded senior-citizens and patients by extending help,” said the JCB driver.

People here claim that even after the rescue forces have been deployed here with boats to rescue the stranded residents, they are still unable to avail this facility and forced to move to safer places via carts, JCB’s and tractors. 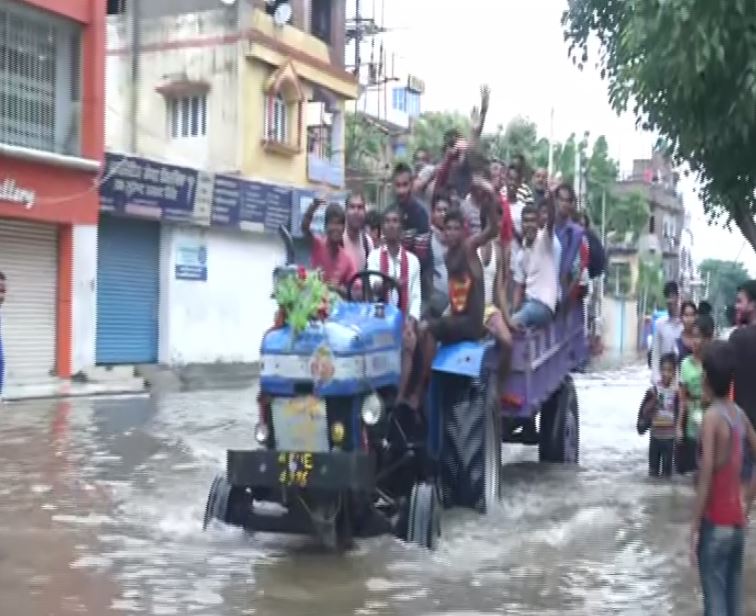 Meanwhile, the rescue forces including NDRF and SDRF are working in full swing to provide relief and rescue to the stranded people here.

“The district authorities and state government are trying to provide relief material like water and other items to the stranded people and NDRF has been deployed for the same. Five NDRF teams have been deployed in Rajendra Nagar and Kankarbagh here,” said Kumar Balchan, NDRF official. (ANI)