Bengaluru: The son and daughter-in-law of DMK MLA from Tamil Nadu’s Hosur were among seven people who were killed in a car accident in Bengaluru on Tuesday, confirmed the MLA.

The deceased relatives of the DMK MLA Y Prakash were identified as Karuna Sagar and Bindu. 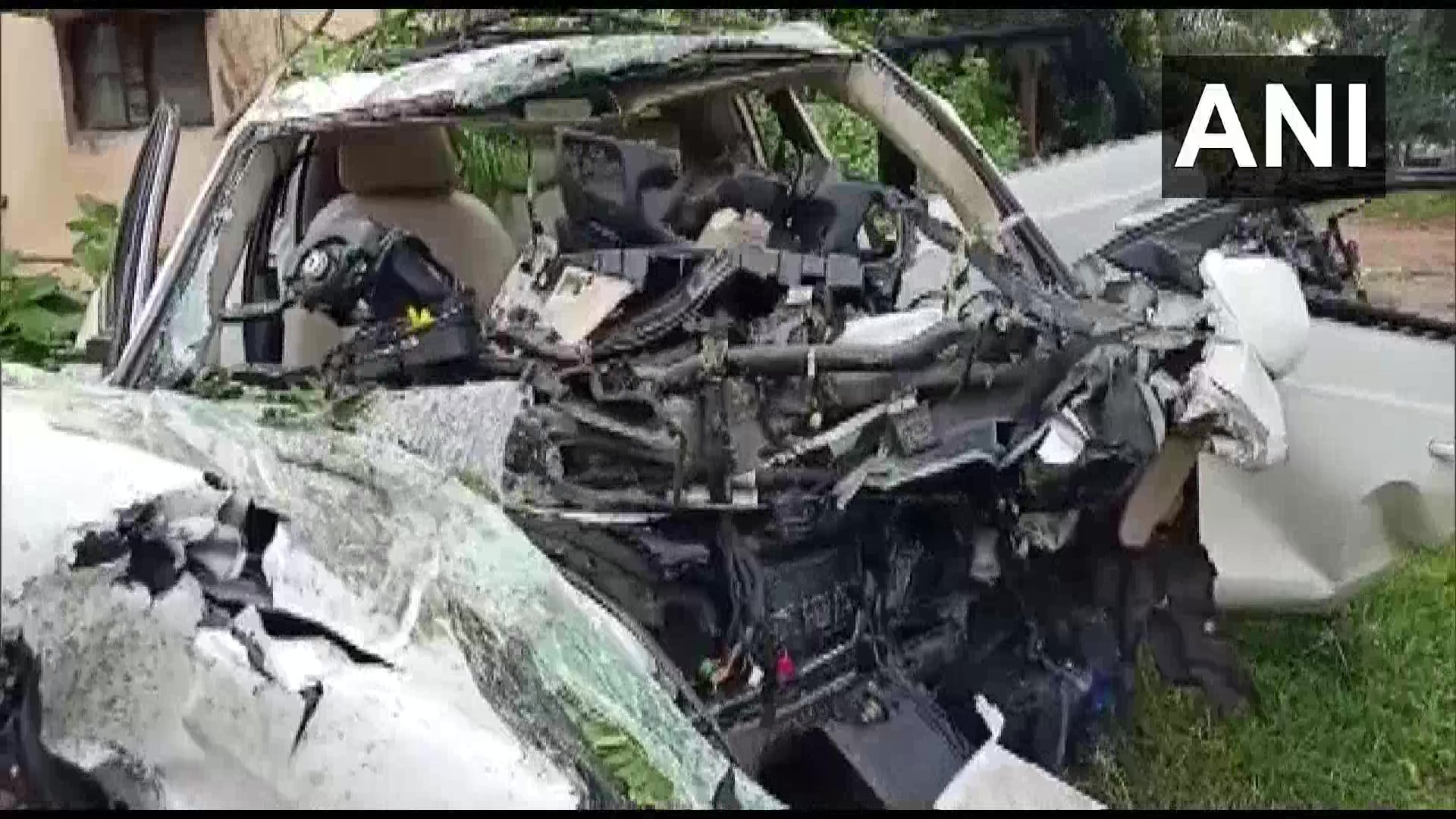 Seven people were killed after an Audi hit a street light pole, leading to the accident in the Koramangala area of Bengaluru today, according to the Adugodi Police Station. (ANI)