The regional representatives from 53 Commonwealth countries and nine regions will participate in the CPA mid-year executive committee meeting which will be held at Assam Legislative Assembly.

The Assam Legislative Assembly Speaker Biswajit Daimary, who is also a member of the CPA Executive Committee, told ANI, “On behalf of the Lok Sabha, the CPA Assam State Branch will host the CPA Mid-Year Executive Committee Meeting on April 9 and 10.”

Daimary said that the 8th CPA India Region conference will also be held in Guwahati on April 11 and 12. 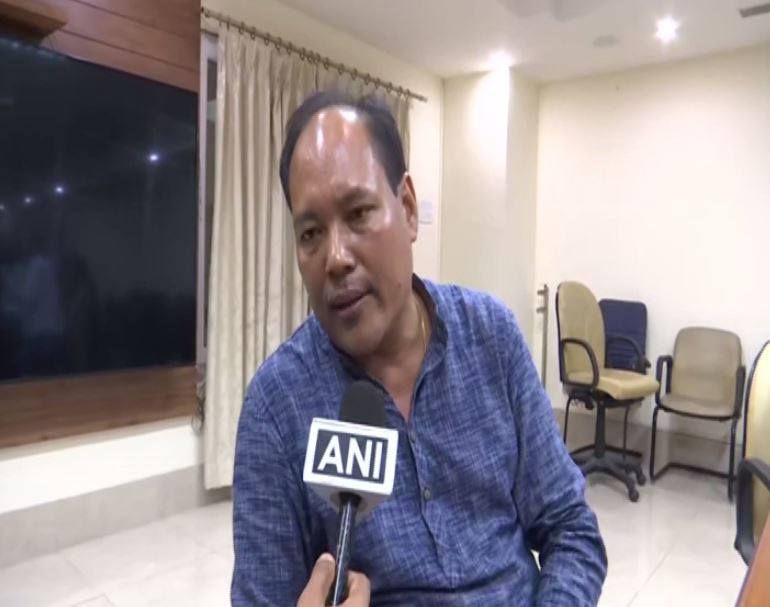 “There are 53 countries in the CPA. We are expecting that 22 to 25 executive members will come and participate in the meeting. Till now, the total confirmed delegation consists of 48 executive members and regional executives. Followed by this programme, the 8th CPA India Region conference will also be held in Guwahati on April 11 and 12. Both programmes will be held at the Assam Legislative Assembly hall,” he said

“For the first time in India, Assam Legislative Assembly is hosting the CPA Mid-Year Executive Committee Meeting on behalf of India. More than 200 delegates, including Speaker, Deputy Speaker of all Vidhan Sabhas, Leader of Opposition, members of Lok Sabha and Rajya Sabha will participate in the India Region conference,” he added.

The CPA Executive Meeting usually meets twice a year and is made up of CPA Officers and Regional representatives from all nine CPA regions.
Assam Governor Jagdish Mukhi will address the closing ceremony of the 8th CPA India Region conference on April 12.