Guwahati: The counting of votes for 80 municipal corporations in Assam, which consist of 977 wards, began on Wednesday.

Out of 977 wards, 57 had already been declared uncontested and elections were held for 920 wards.

This is the first time that EVMs were used instead of ballot papers in these elections.

“We have made all the arrangements. Security has been beefed up. Since we are using EVMs this time, I believe the counting will get over early,” said Biswajit Pegu, District Deputy Commissioner, Dibrugarh. 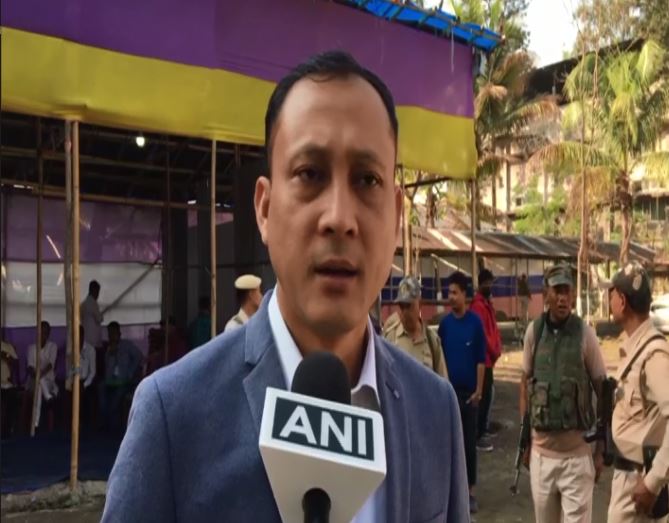 The polls recorded a total voter turnout of 70 per cent, said the state election commission.

In the Assam civic polls, 2,532 candidates are in the fray. The ruling Bharatiya Janata Party has fielded the maximum number of candidates (825), followed by Congress with 706 candidates and BJP’s ally Asom Gana Parishad (AGP) with 243 candidates.