Guwahati: The Indian Air Force (IAF) on Sunday airlifted and evacuated civilians who were stranded in a train at Ditokchera railway station in Dima Hasao district. 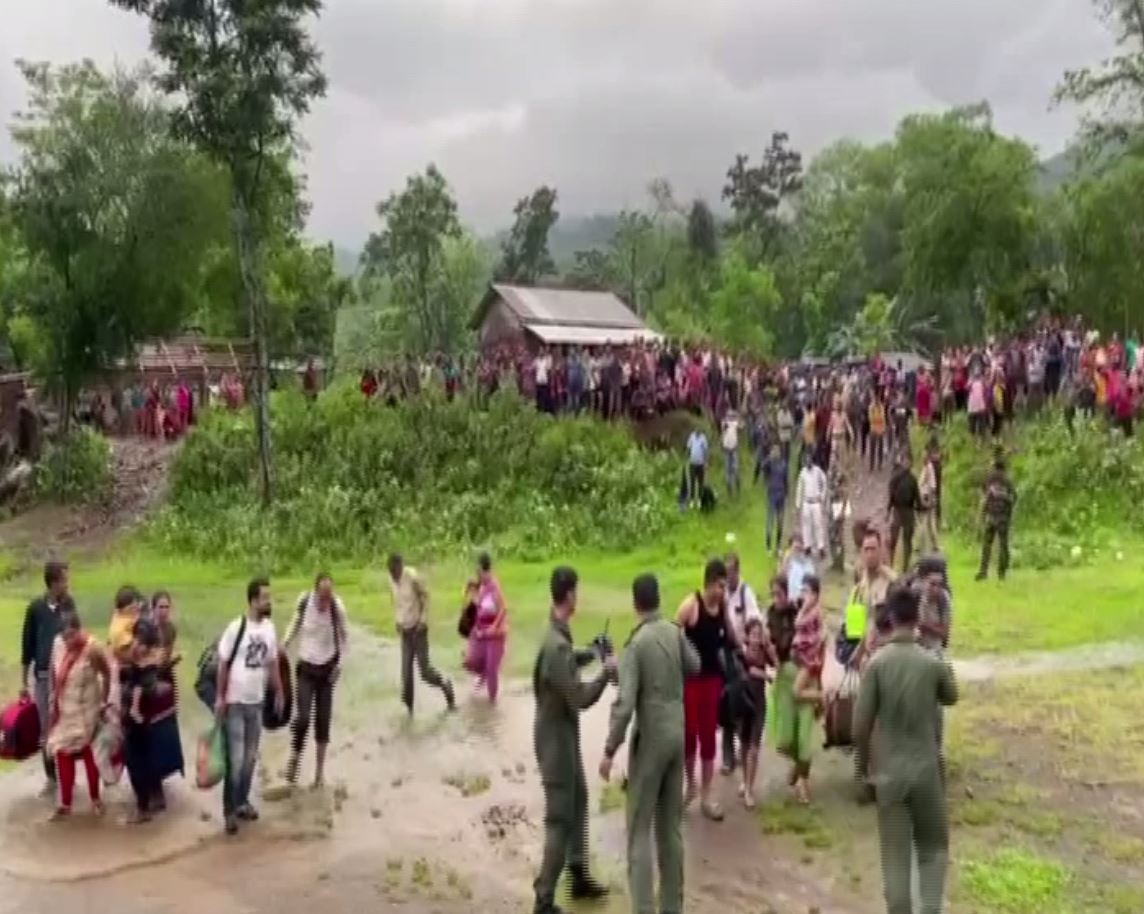 This came after the civil administration requested the IAF to evacuate the stranded people.

Around 25,000 people across six districts of Assam have been affected by the first wave of floods in the state this year. Three people including a woman died in landslide incidents in the Haflong area in the Dima Hasao district on Saturday.

Assam State Disaster Management Authority today afternoon informed that “Till now, a total of 24,681 people of 94 villages in six districts – Cachar, Dhemaji, Hojai, Karbi Anglong West, Nagaon and Kamrup (Metro) have been affected due to floods.” 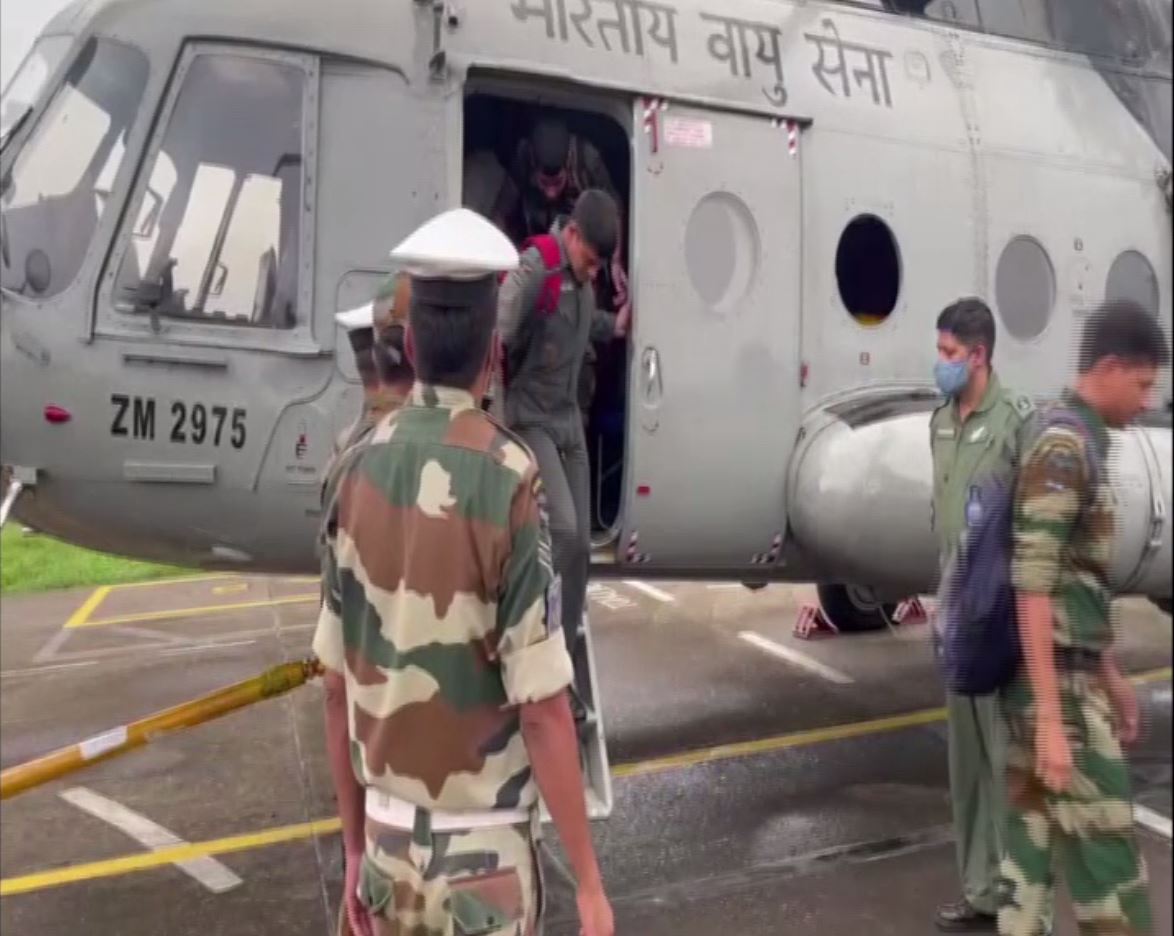 The Army, para-military forces, SDRF, Fire and Emergency Services are carrying out rescue and relief operations in flood-hit areas of the state. Several roads, bridges, and irrigation canals were damaged in Hojai, Lakhimpur and Nagaon districts, the official said.