This is the first FTO of Northeast India.

Redbird Aviation has established the Flying Training School at Lilabari Airport with an aim to help the youths of the North-Eastern region in the aviation sector. 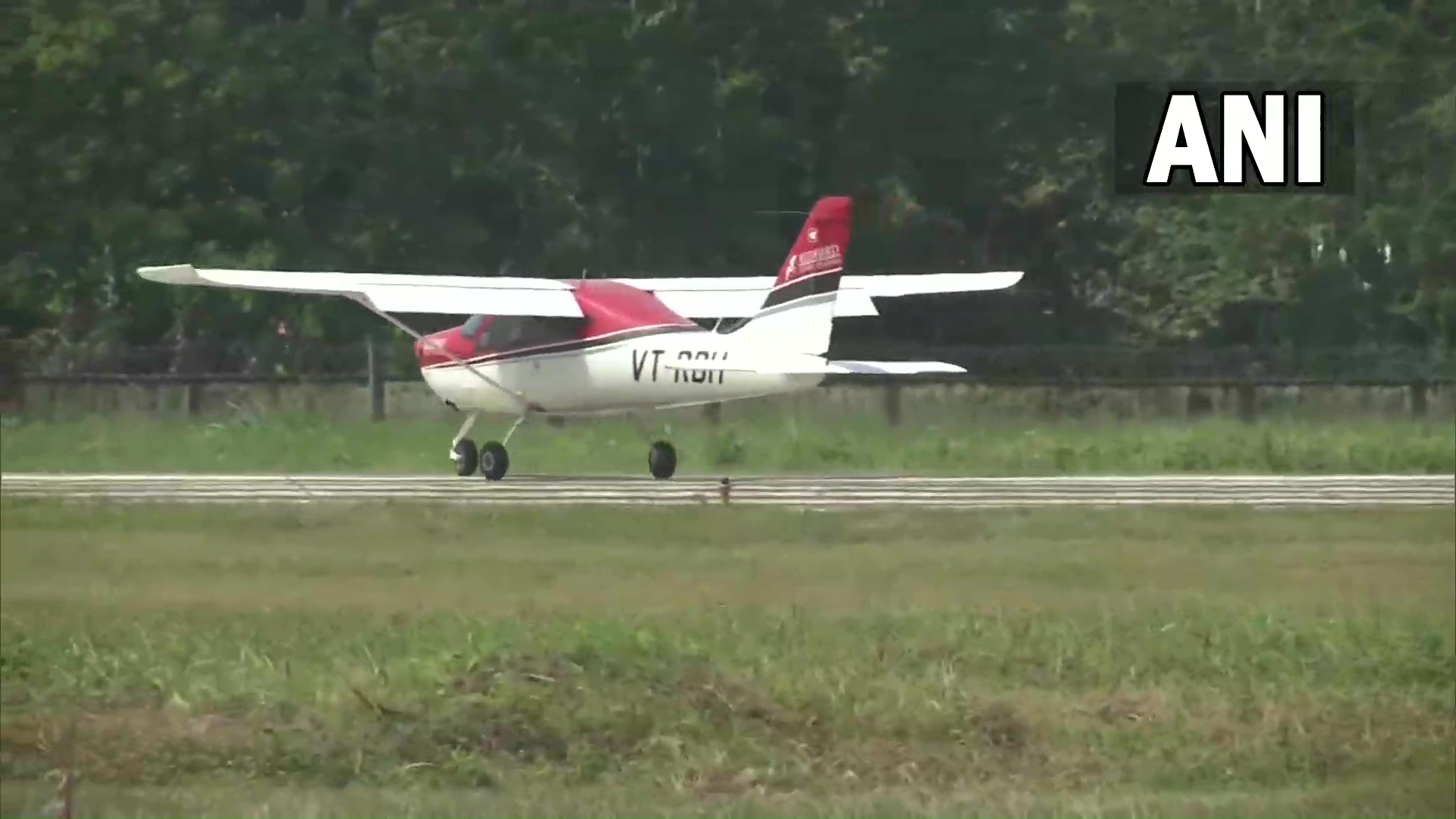 The first made in India aircraft with these details has been developed by Hindustan Aeronautics Limited.

The remarkable feat comes in line with the integrated efforts of the government and the Airports Authority of India to significantly enhance India’s regional connectivity with a special emphasis being given to the country’s northeast region lately.

Scindia also flagged off the Dornier Aircraft route from Pasighat to Lilabari in Assam. The aircraft will link the state’s Advanced Landing Grounds and other airports.

The Ministry of Civil Aviation has been vigorously pursuing its objectives of launching new air routes, developing new airports and innovating the underserved and unserved airports across the country.