For the unversed, the entire ‘Khatron Ke Khiladi 11’ was shot in Cape Town, South Africa a few months ago, and on Tuesday, its finale episode was filmed in Mumbai, where Arjun was declared as the winner.

The finale episode is scheduled to be telecast on Colors TV on September 25 and September 26.

While the channel has not announced the details of the winner yet, Arjun’s wife and fans have flooded social media with congratulatory messages for the ‘Miley Jab Hum Tum’ star. 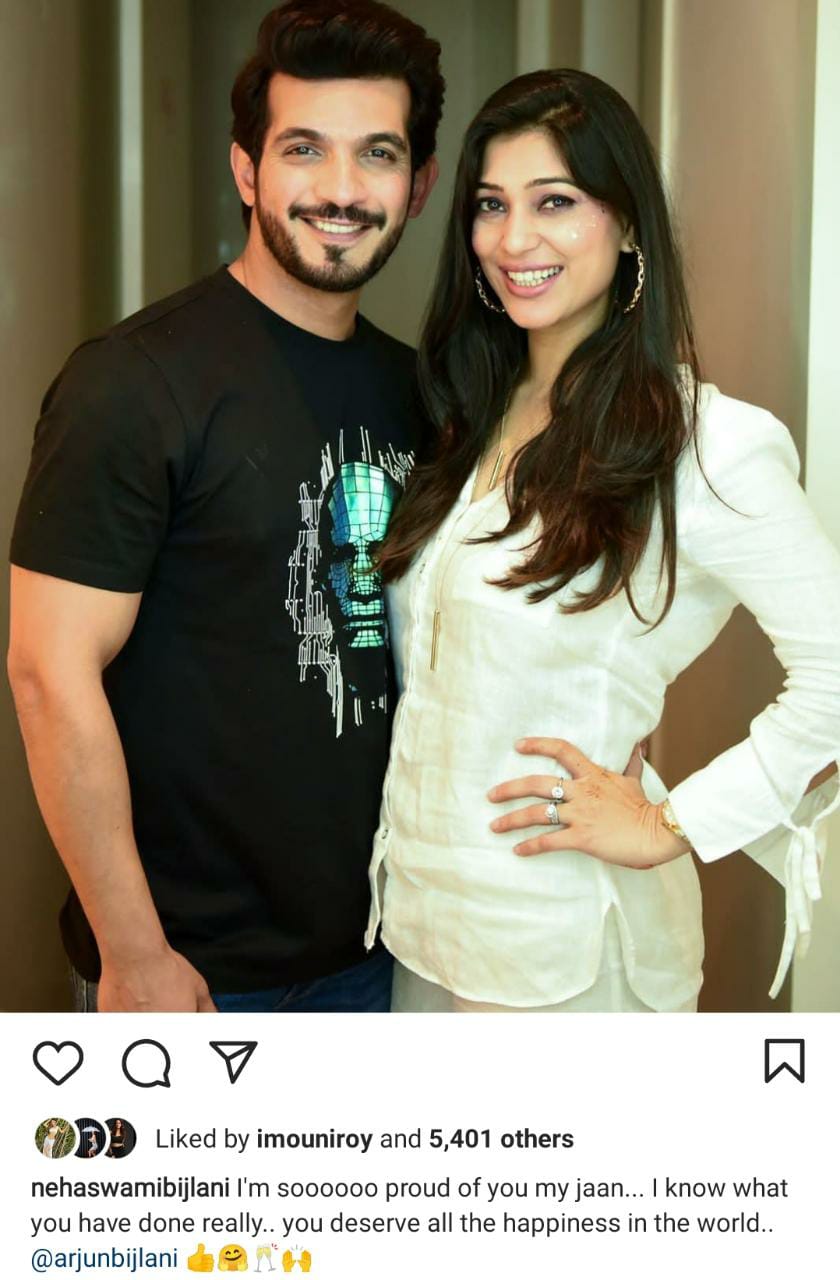 Taking to Instagram, Arjun’s wife Neha Swami Bijlani wrote, “I’m soooooo proud of you my jaan… I know what you have done really.. you deserve all the happiness in the world.. @arjunbijlani.”
She has also posted a picture of the trophy on her Instagram Story. 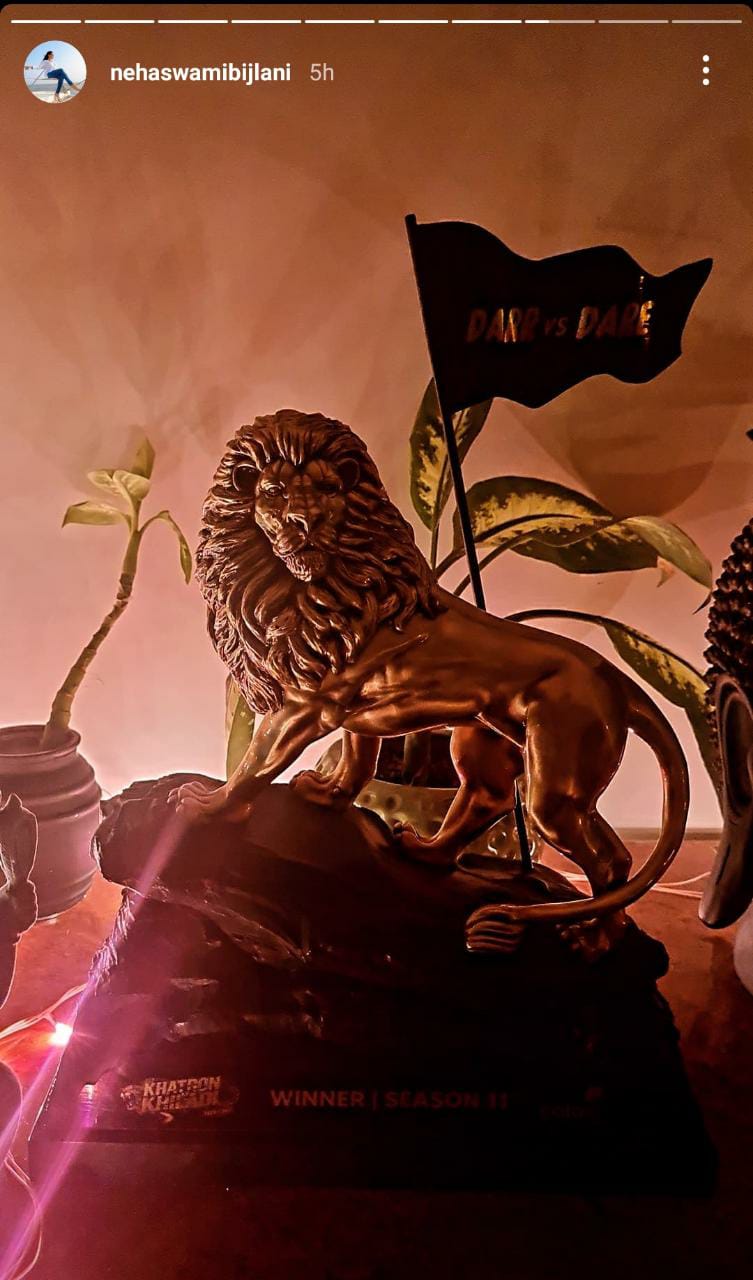 Arjun even hosted a party at his home to celebrate his victory. Other contestants of ‘Khatron Ke Khiladi’ were also present at the bash. (ANI)