Guwahati: Taking a potshot at Congress leader Rahul Gandhi, who is currently in the UK, Union Home Minister Amit Shah on Sunday said the Wayanad MP must take off his Italian glasses and look at the development work done by Prime Minister Narendra Modi and Chief Minister Pema Khandu in Arunachal Pradesh. 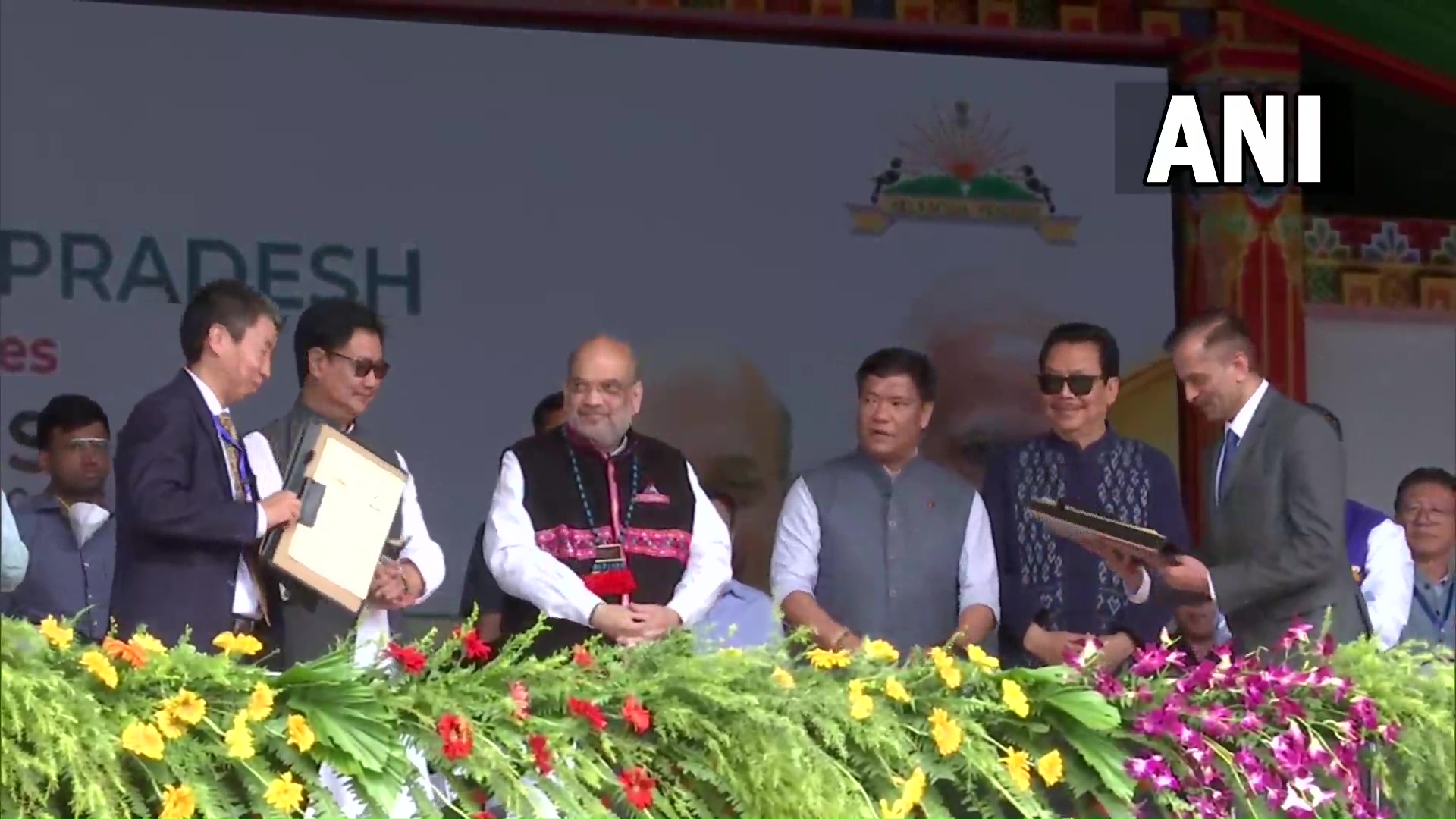 Shah inaugurated and laid the foundation stone of various development projects worth Rs 1,000 crores in the Namsai district.

Speaking on the occasion, the Union Home Minister Shah said, “Congress leaders ask what happened in eight years, these people are awake with their eyes closed. Rahul baba must take off his Italian glasses and look at the development work done by PM Modi and Chief Minister Pema Khandu.”

“A lot of work was done in the last eight years in Arunachal to improve infrastructure, strengthen law and order and boost the tourism sector. The work that has been done by Pema Khandu and Narendra Modi in eight years has not happened in 50 years,” Shah said.

The Union Home Minister is on a two-day visit to Arunachal Pradesh. He attended various programmes in the state. 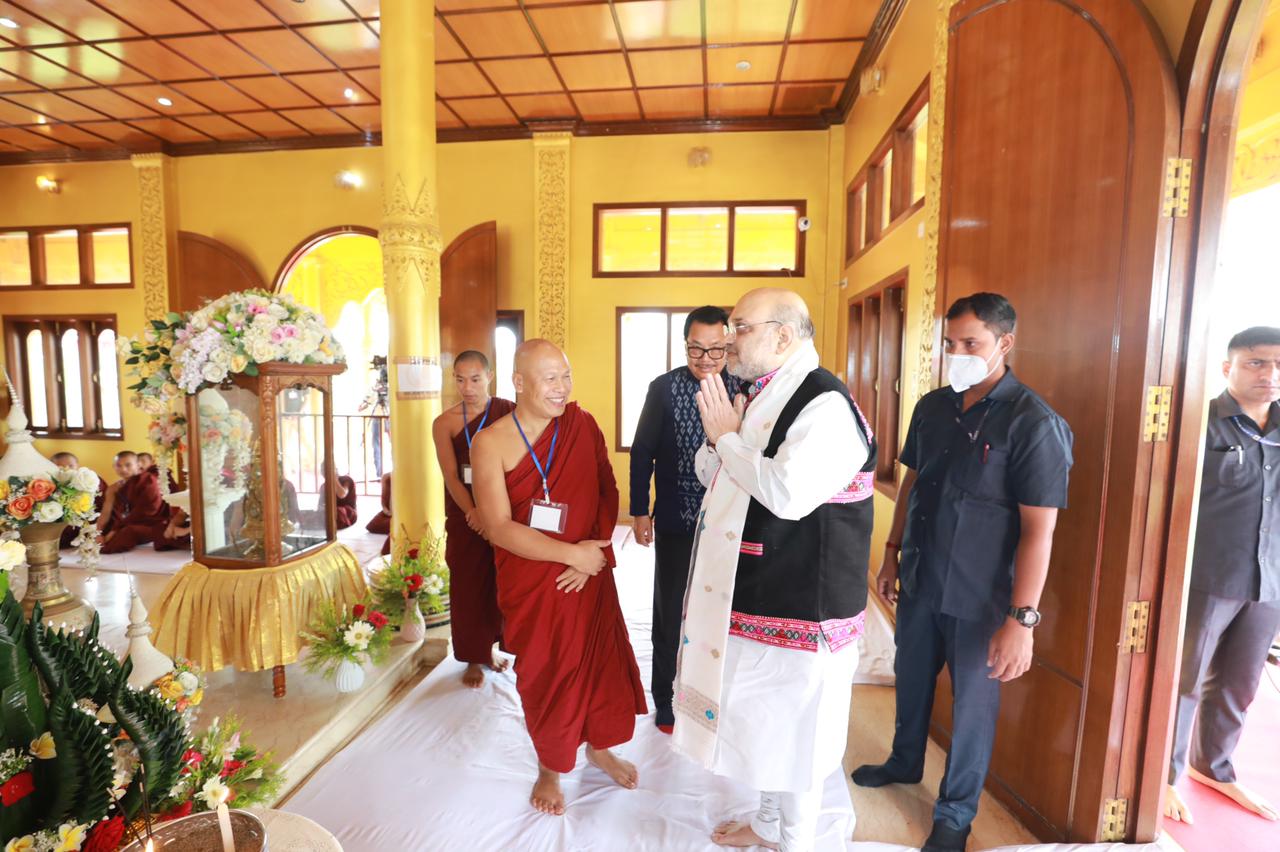 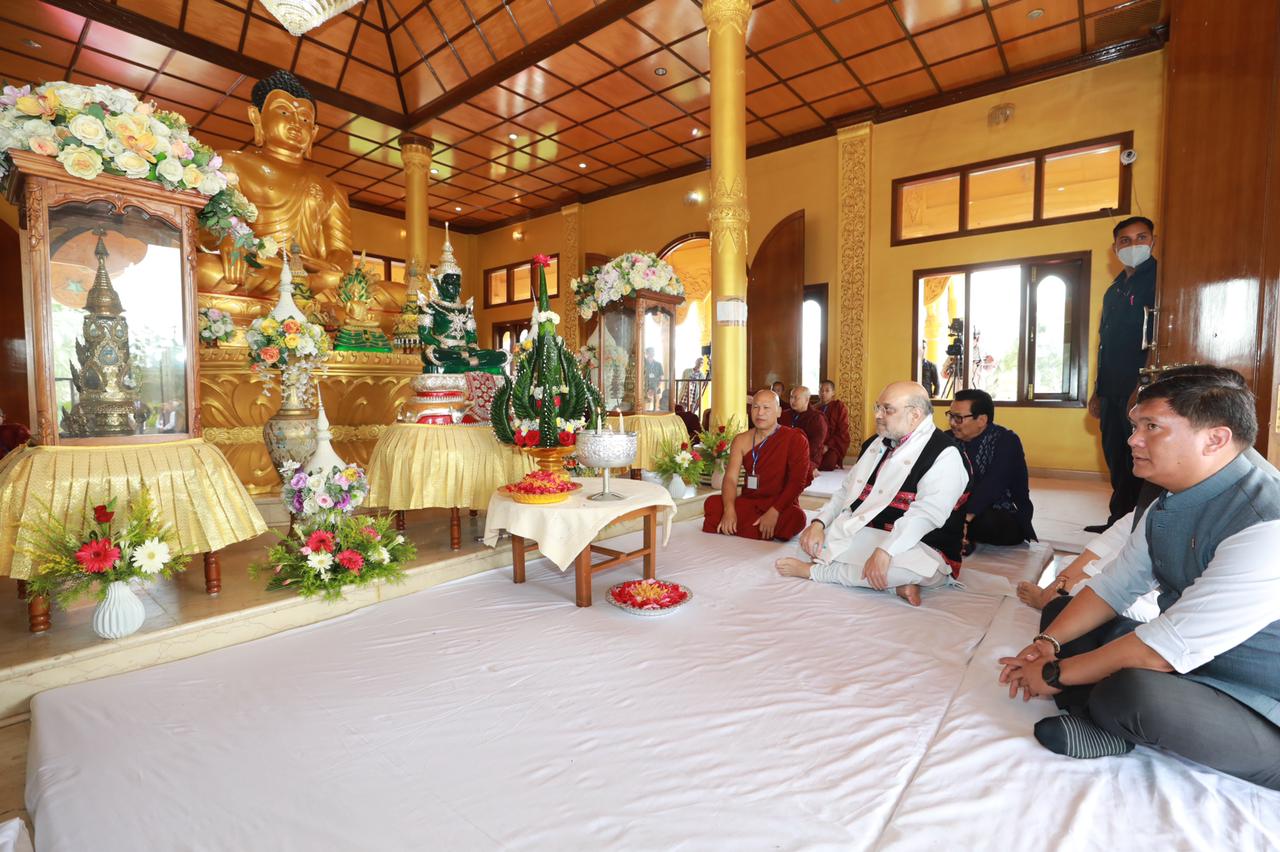 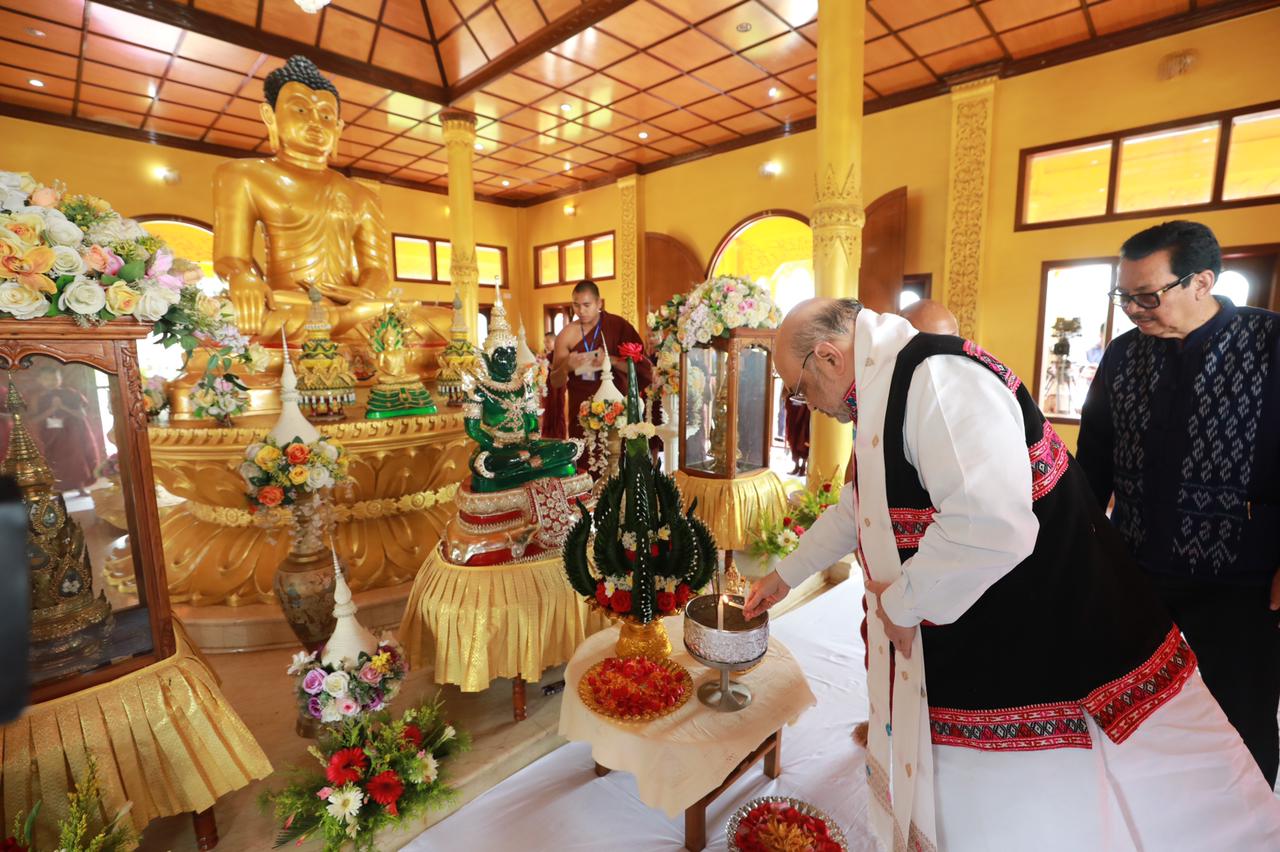 He will also take part in Bada Khaana– a collective feast where all ranks of Army personnel and Central Armed Police Force (CAPF) troops eat together.