Alia Bhatt turns 28: Look back at her iconic dialogues

NEW DELHI: Proclaimed as the ‘chirpy queen’ of Bollywood, superstar Alia Bhatt ringed in her 28th birthday on Monday.
Born to the famous Bollywood filmmaker Mahesh Bhatt and veteran actor Soni Razdan; the actor who was raised in Mumbai, entered Hindi films in 2012. Leaving a strong imprint in each one of her fan with her exemplary persona, Alia thrived to be one of the highest-paid female actors in India.

With her impeccable journey in the cinema industry, she became everyone’s favourite which made her bag accolades like Filmfare, IIFA under her belt.

To celebrate her birthday, here is a look back at some of her iconic dialogues from the movies that made her an irrepressible star:

1. Asli himmat woh hoti hai joh darr ke bawajood jutani padti hai (True courage is that when we can gather it in spite of fear), Sadak 2- The dialogue that emphasizes on gathering courage despite the fact that one fears of something is from Alia Bhatt’s 2020 film ‘Sadak 2’ in which she played the role of ‘Aarya’ opposite Sanjay Dutt and Aditya Roy Kapoor. 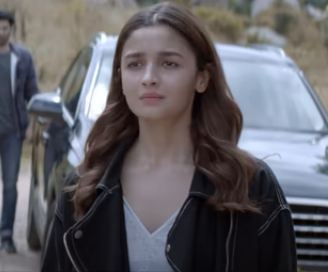 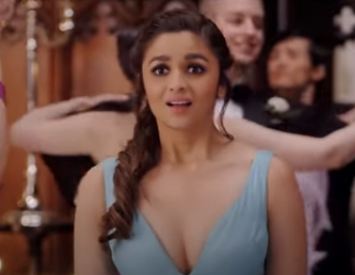 3. Badi kamai bade sheharon mein hoti hai (Big money can only be made in big cities), Humpty Sharma Ki Dulhania- Helmed by Shashank Khaitan, this iconic dialogue is from Alia’s one of the most loved movies, ‘Humpty Sharma Ki Dulhania’ where she played the role of Kavya Pratap singh, a girl from Ambala, who, is about to get married to an NRI. When she visits Delhi to shop for her trousseau, she meets Humpty Sharma, (Varun Dhawan), a carefree man, and falls in love with him.

4. Watan ke aage kuch nahi … khud bhi nahi (Nothing comes before my country … not even me myself), Raazi- The historical inspired movie that made Alia Bhatt rule over the box office for several months made her win several prestigious awards including Filmfare and IIFA awards under all the major categories. She played the role of Sehmat Khan, an undercover RAW agent, who is married into a Pakistani family by her father so that she can get some valuable piece of information about the enemy. 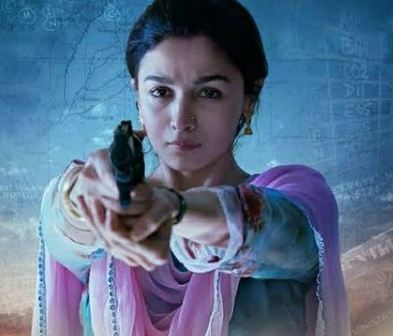 5. I drink only on two occasions … when I’m in love and when I’m not, Dear Zindagi- Helmed by Gauri Shinde, this dialogue is from Alia Bhatt’s 2016 romantic drama ‘Dear Zindagi’ which starred Alia opposite megastar Shahrukh Khan. After a series of career and relationship downturns, Kaira (Alia) begins suffering from insomnia. She contacts Dr Jehangir Khan (SRK), a psychologist, who uses unconventional methods to treat her. 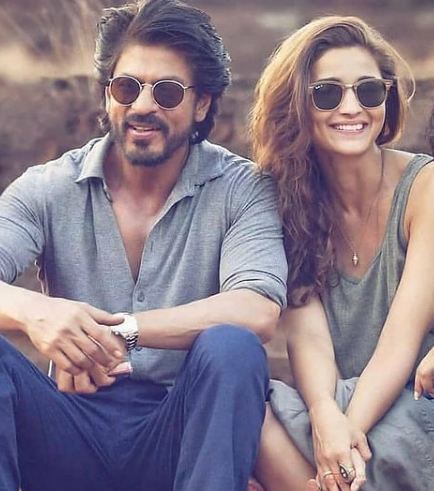 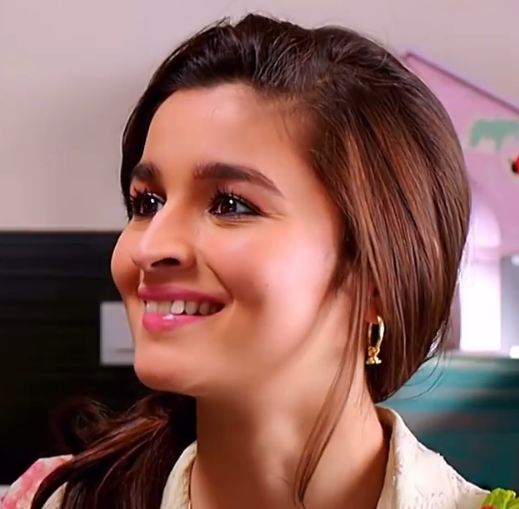 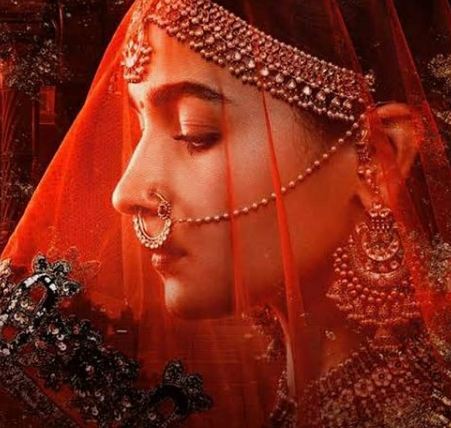 8. Pyar bahut important hai, lekin izzat use bhi zyada important hai (Love is very important, but respect is more important than it)- Helmed by Shashank Khaitan, this movie marks the second collaboration of Alia Bhatt and Varun Dhawan with Khaitan after ‘Humpty Sharma ki Dulhania’. The movie revolves around the story of Badri (Varun), a wealthy man’s son, who meets Vaidehi (Alia) at a wedding and sparks fly between them. However, while he wants nothing more than to marry her, she yearns to pursue her dream of becoming an air hostess. 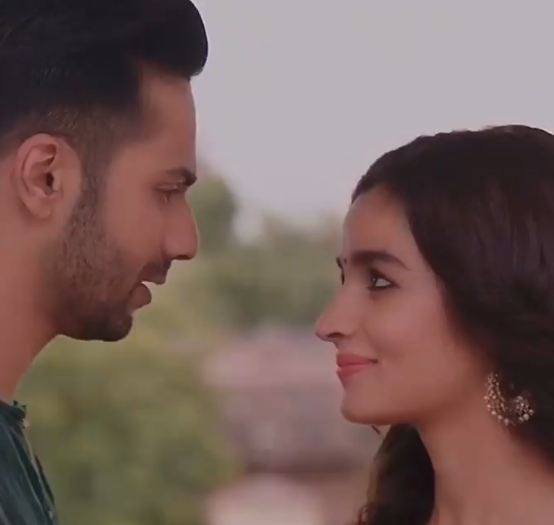 Extending birthday greetings to the star, the legion of Alia Bhatt’s admirers has taken it to the micro-blogging sites, Twitter and Instagram, to pour in their profound love for her. (ANI)