Acting on secret information, Karbi Anglong district police had carried out an operation in front of Hotel Dream Sky under Khatkhati Police station near Bokajan and recovered the drugs in possession of a drug peddler, police said. 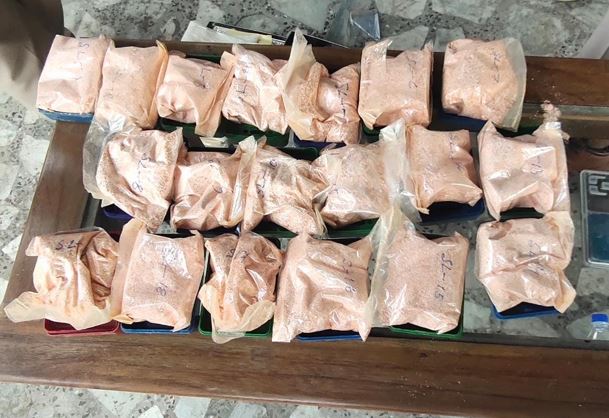 John Das, Sub Divisional Police Officer(SDPO) of Bokajan told that the police recovered 19 soapboxes containing 240.15 grams of heroin from the possession of the drug peddler.

Security beefed up in Assam ahead of I-Day celebrations